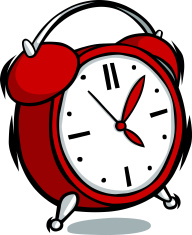 Registration Opening:
GAMSAT registrations open at the beginning of June 2016.

Registration Closing:
The cut-off for registrations are on the 4th of August 2016. The times for the cut-offs are 10pm Australian Eastern Standard Time (AEST) and 1pm British Summer Time (BST)

Late Registrations:
Late registrations will be accepted until the 14th of August 2016 at the same times given above.

Release of Results:
Results for the 2016 GAMSAT exam will be released toward the end of November.

Registration between August 4th and August 14th will require an additional late free.
These fees are as follow:
United Kingdom – £60
Australia – $100
Ireland – €70